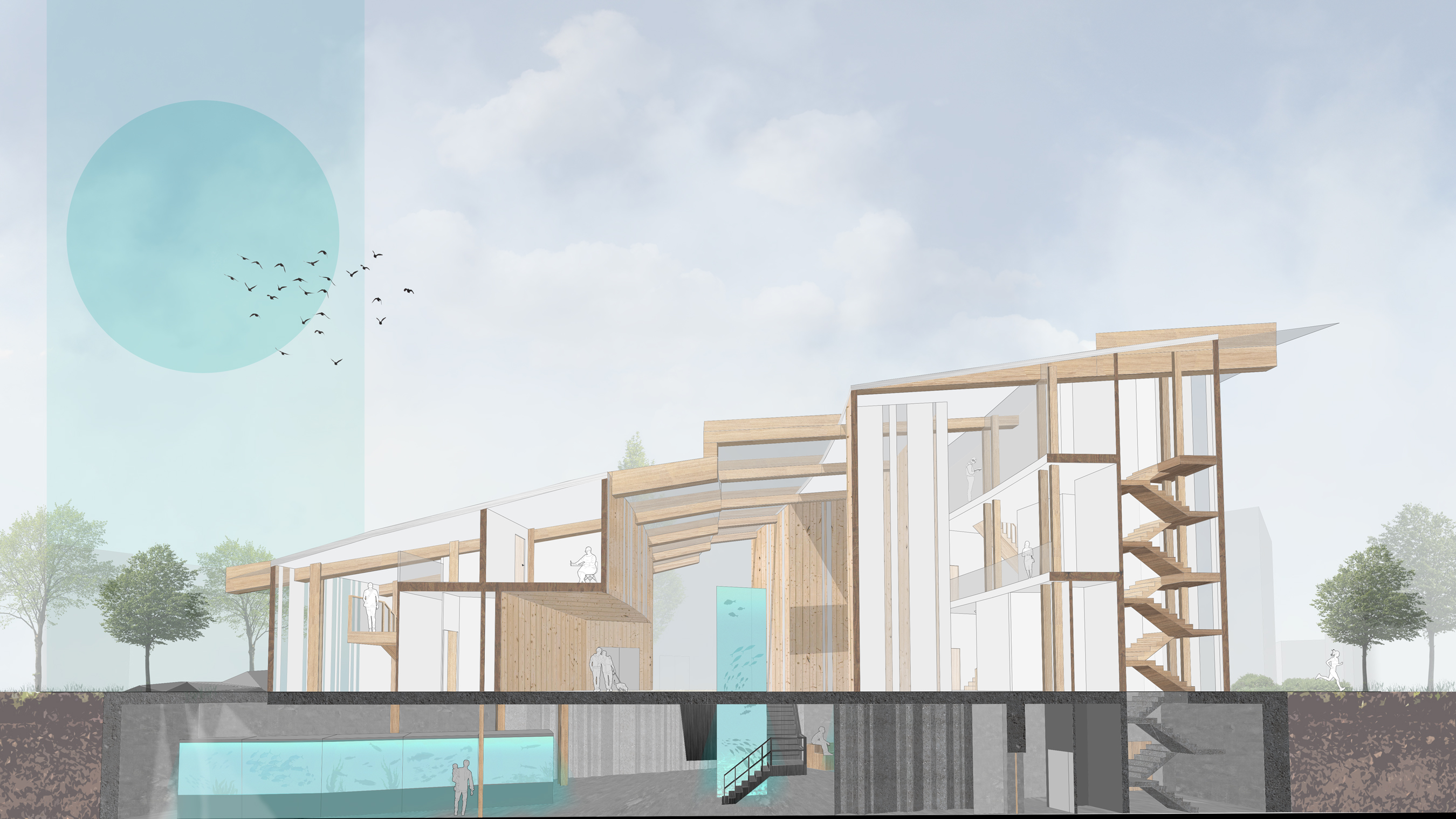 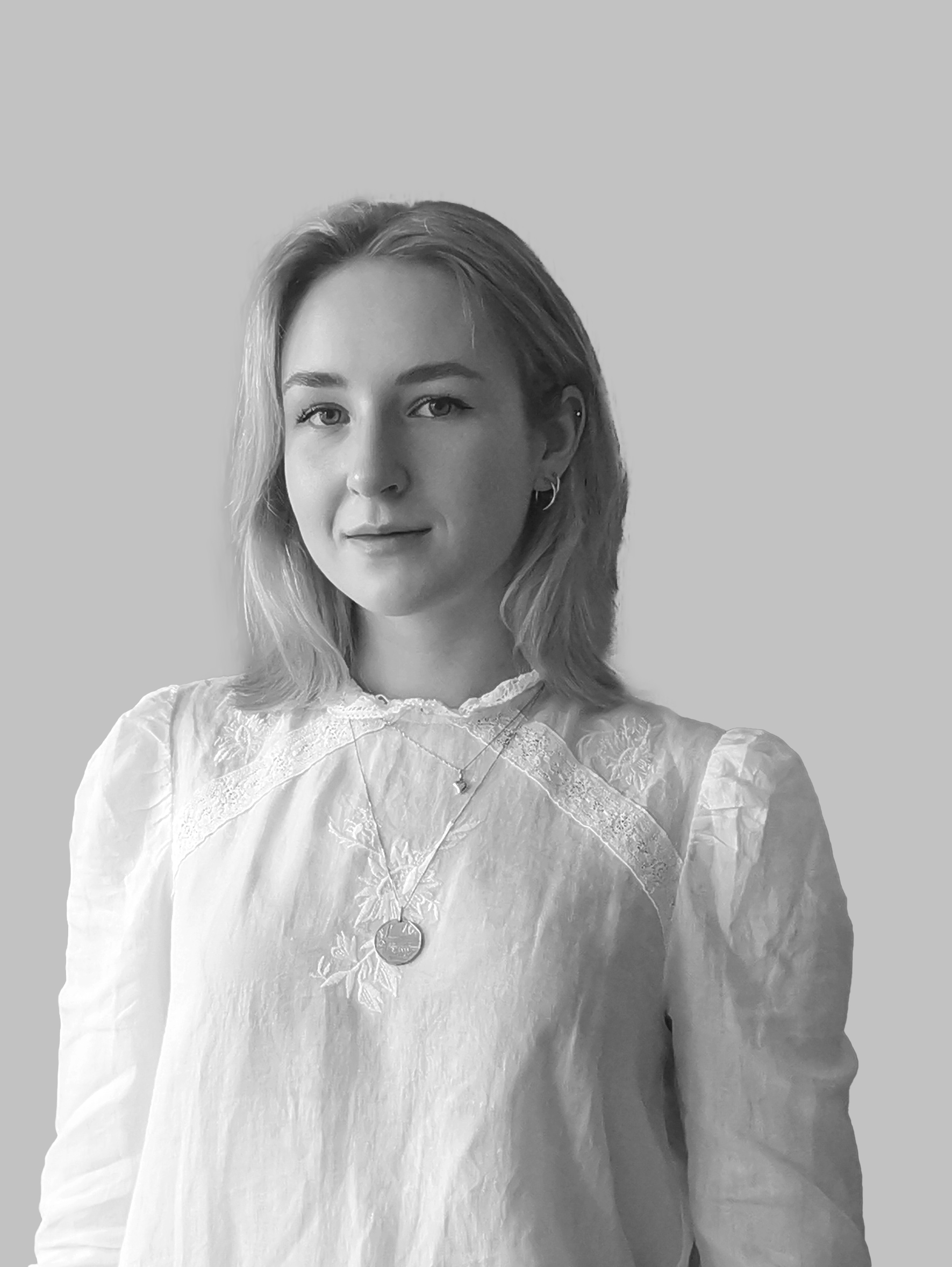 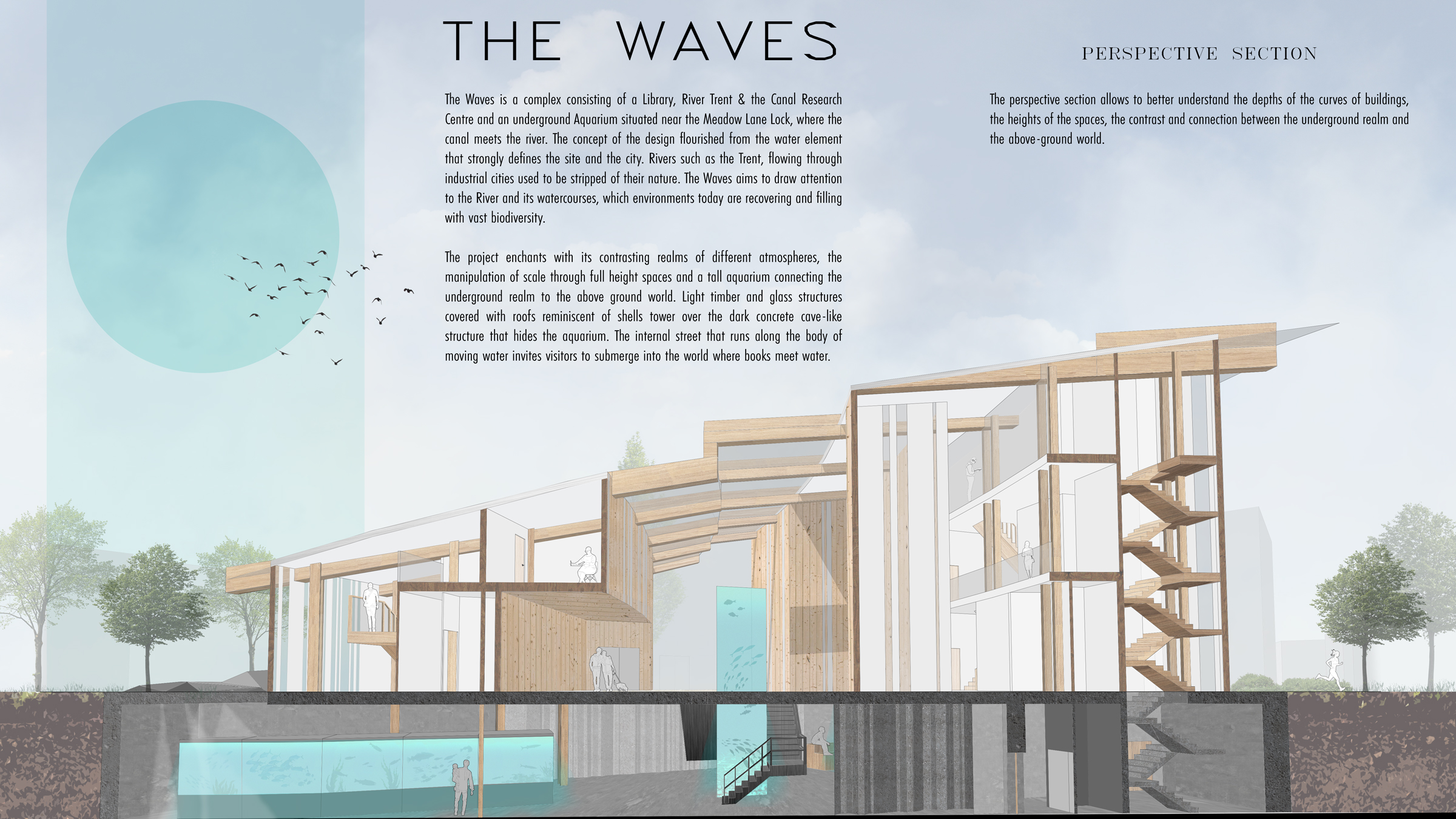 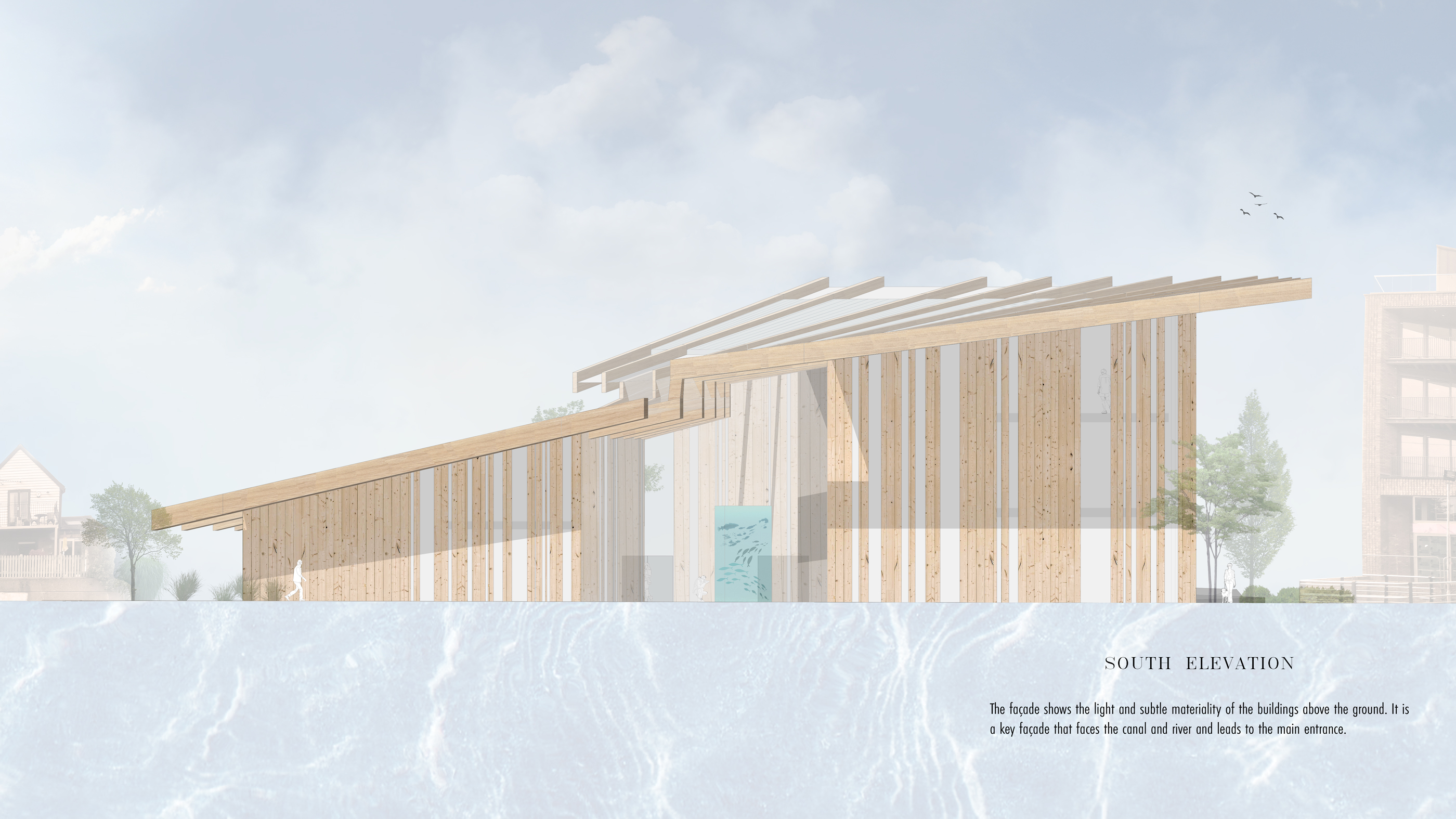 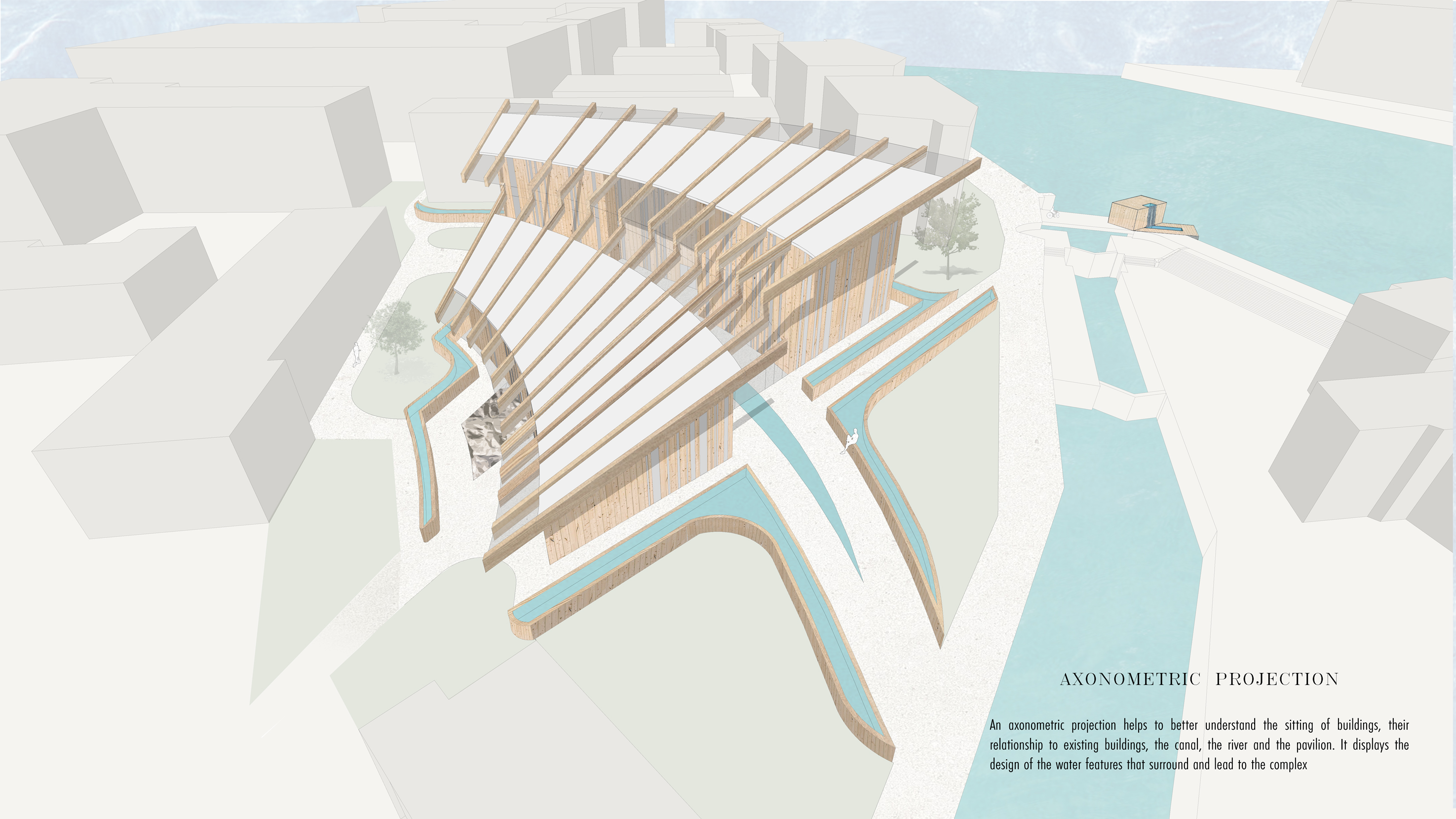 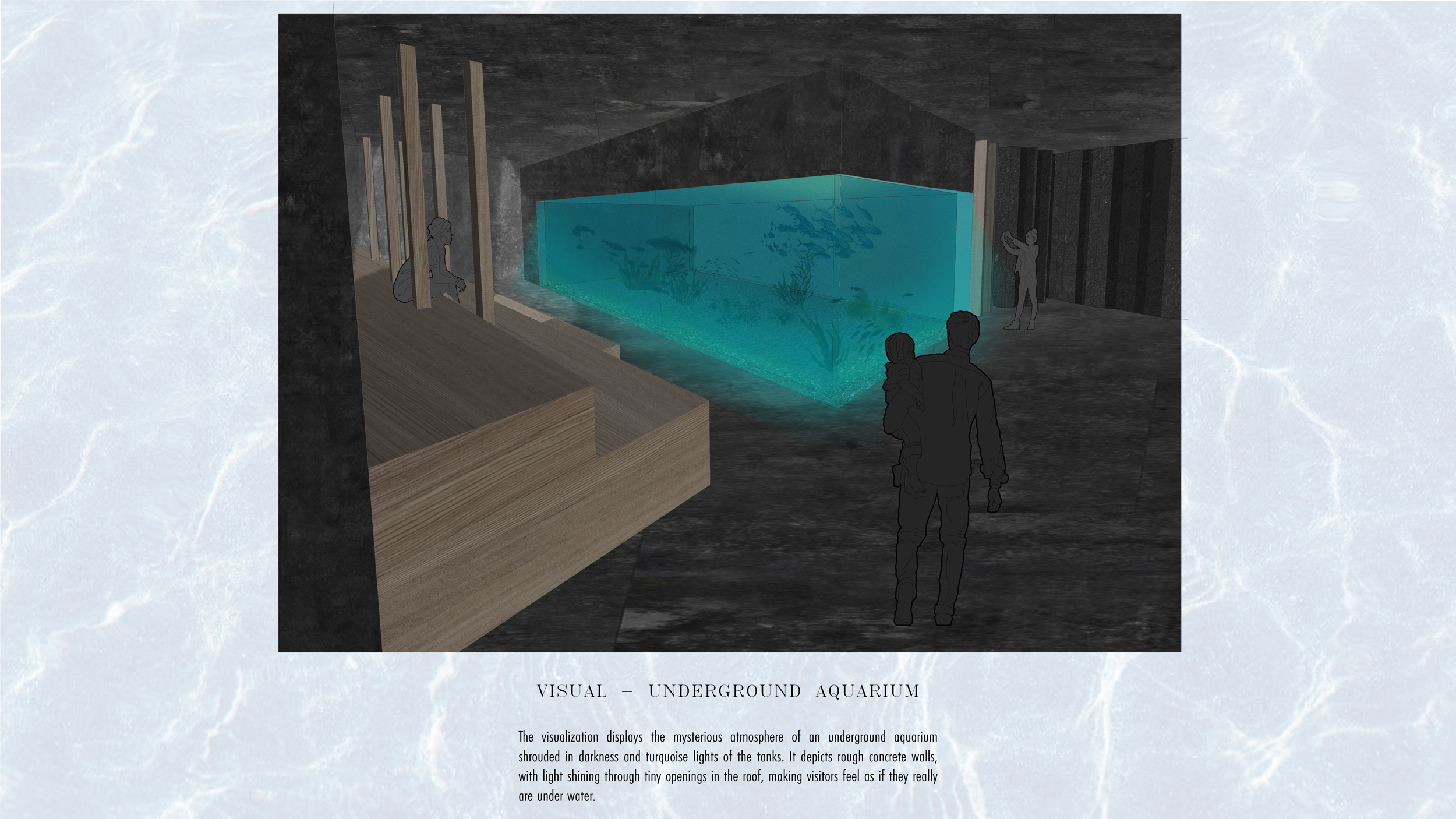 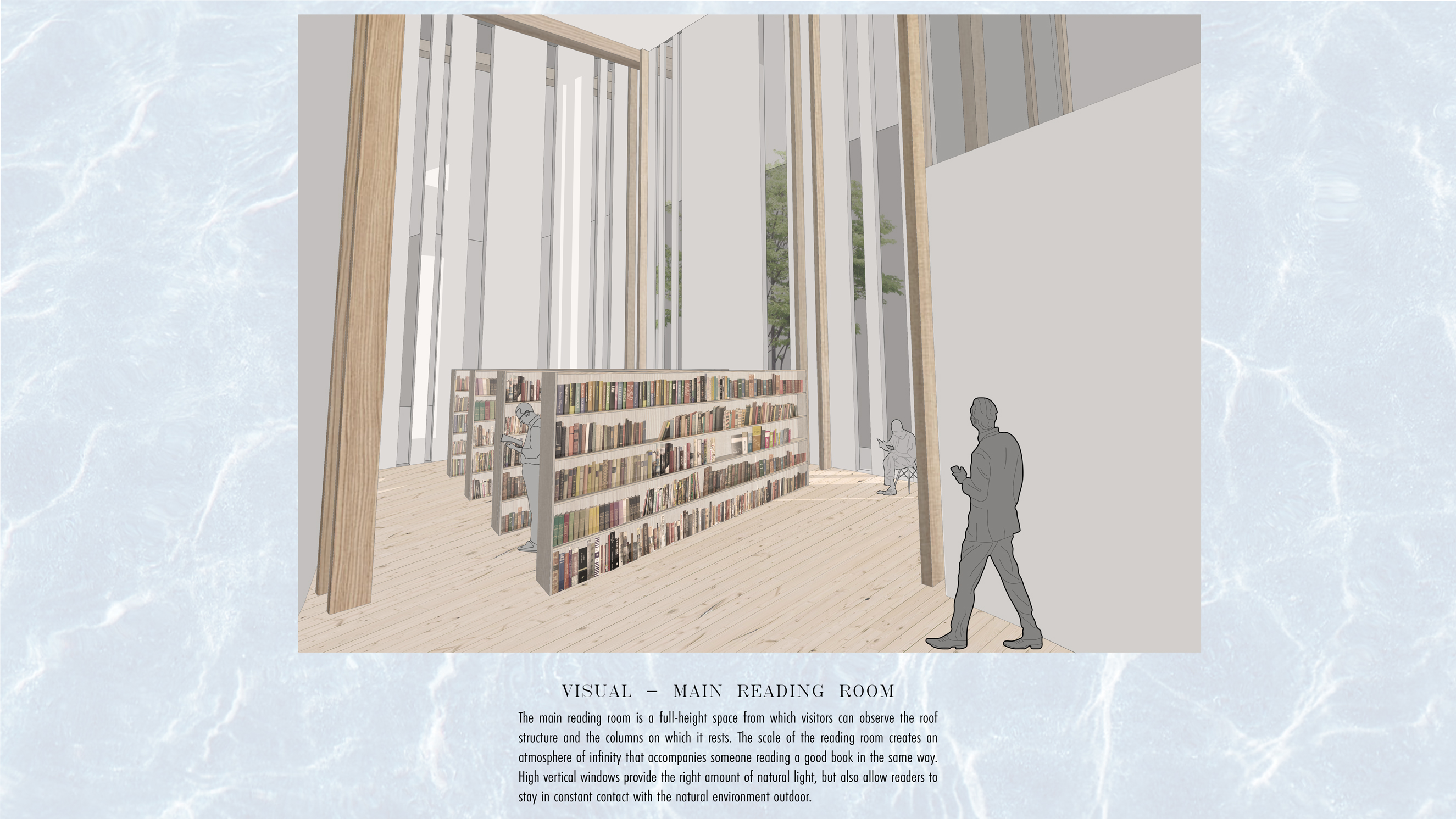 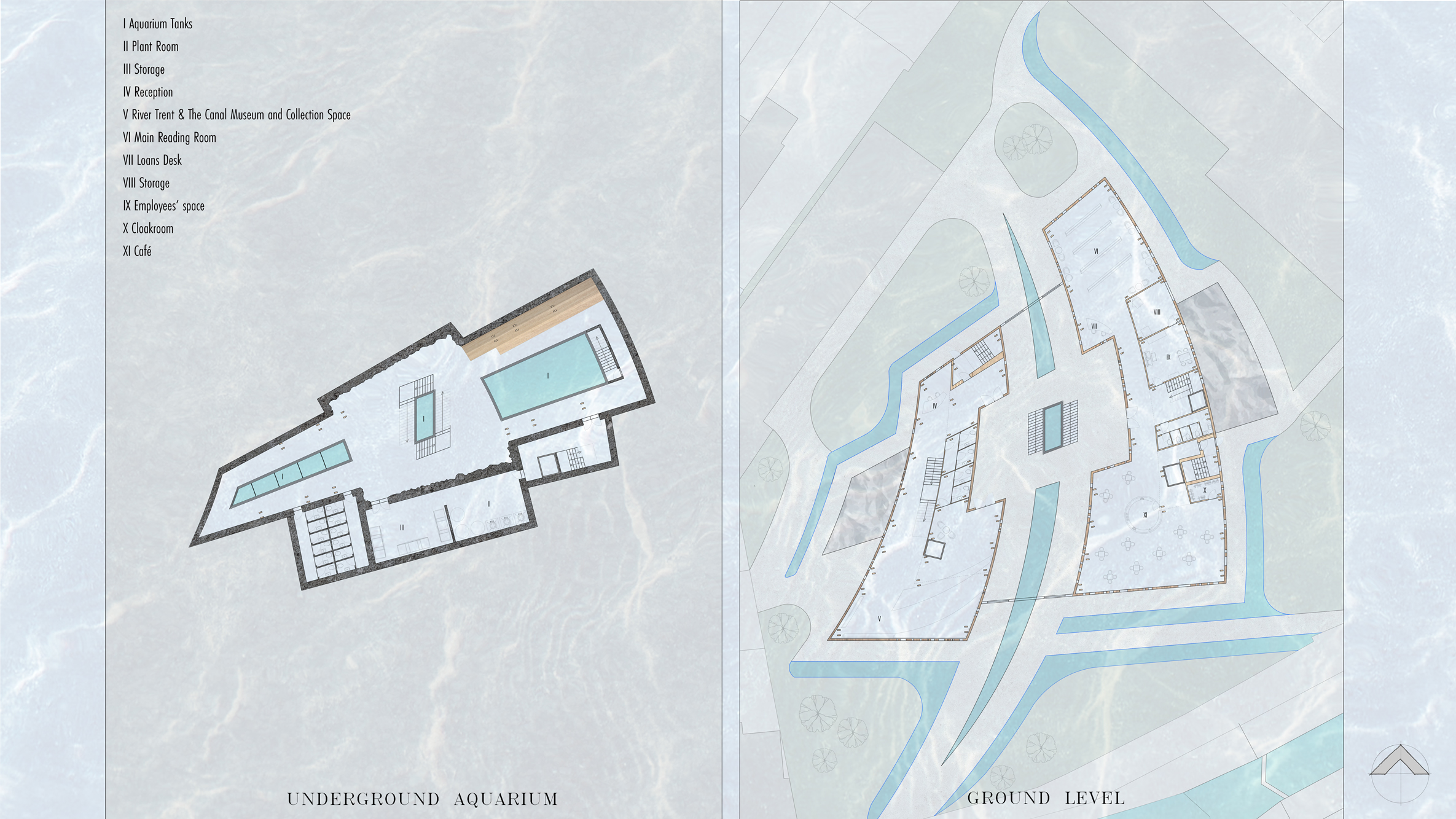 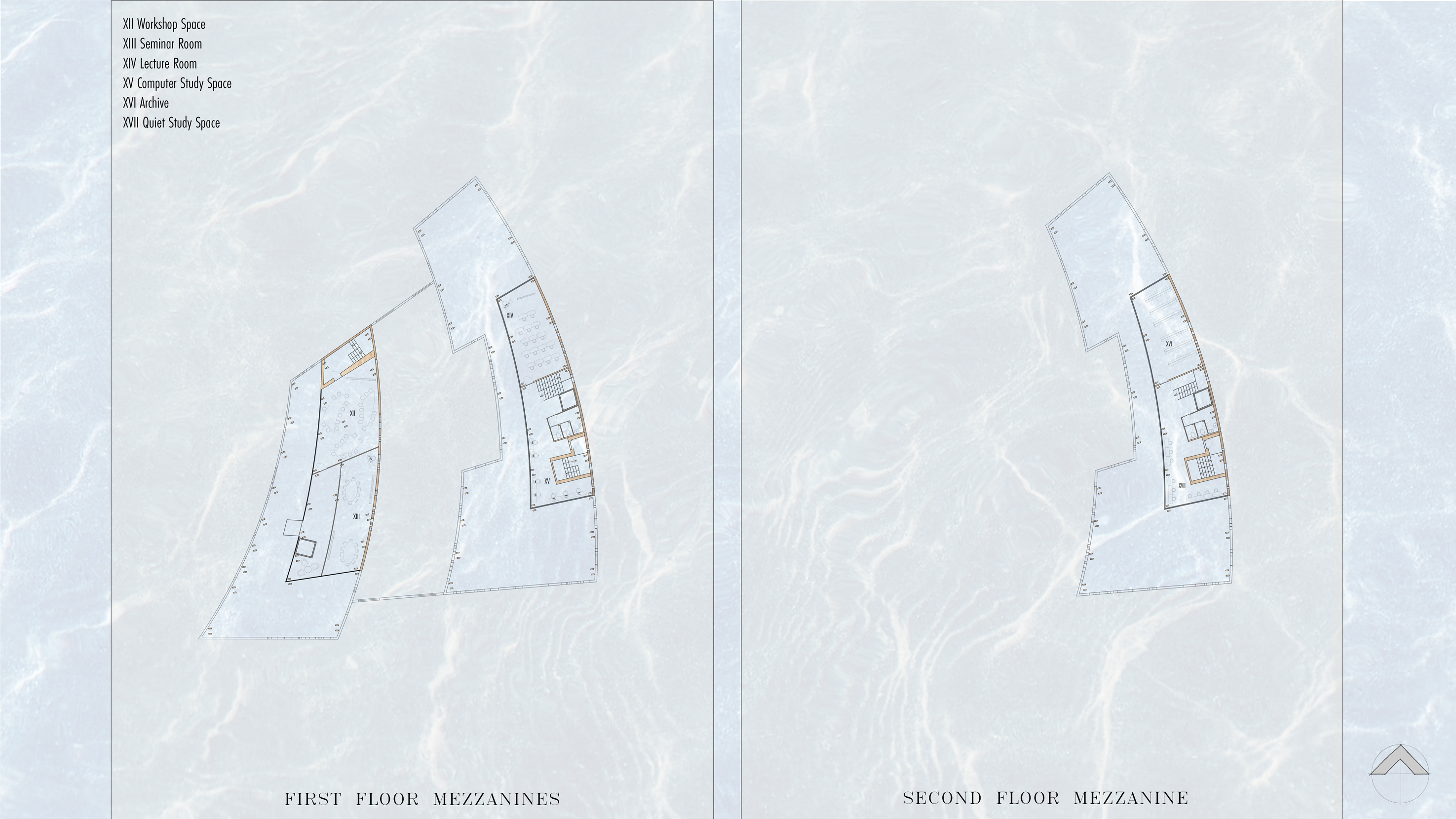 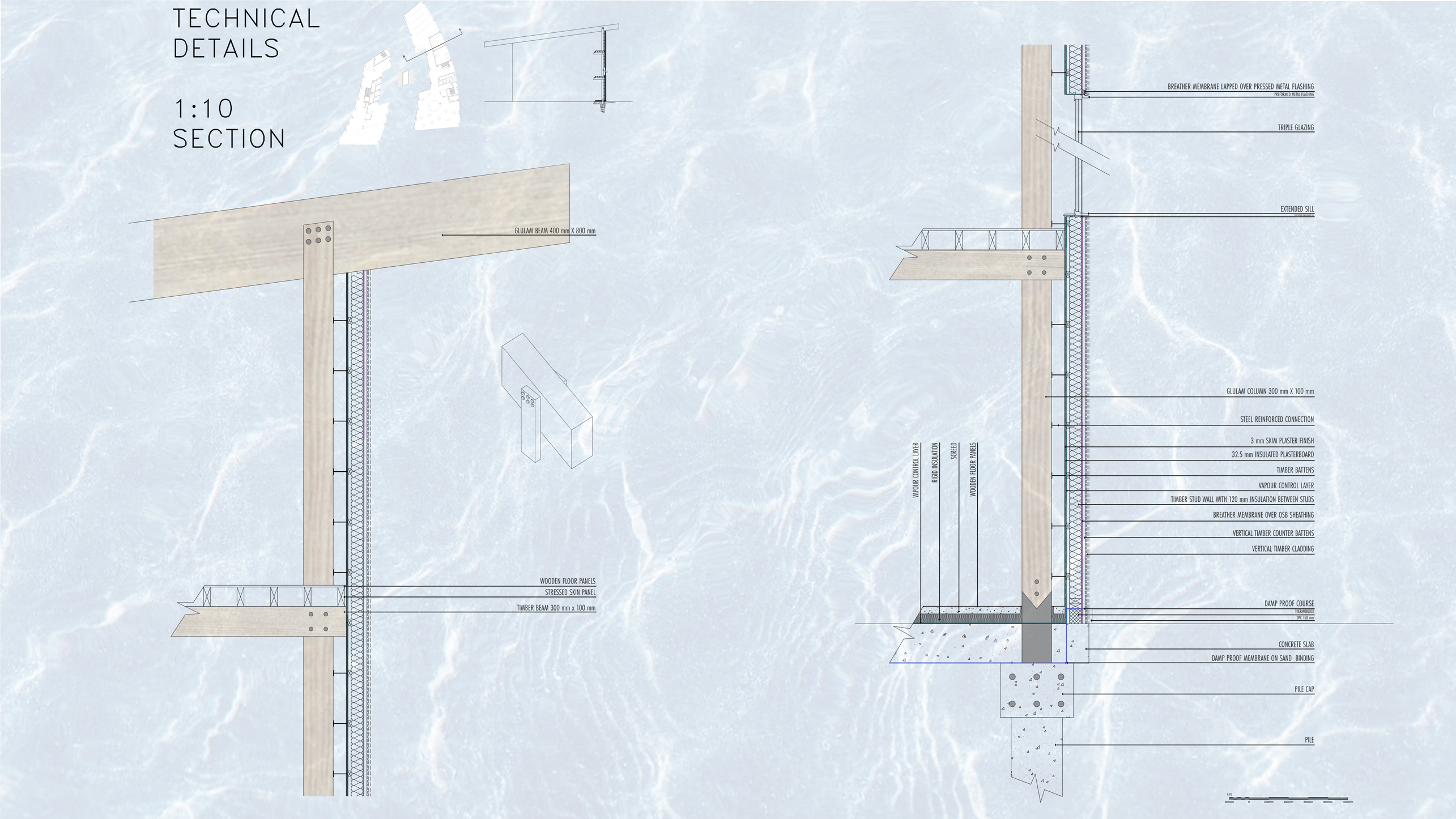 The BArch (Hons) in Architecture course is focused on the creative and practical development of architectural design, investigated in a studio environment through a series of carefully considered practical and theoretical projects in a variety of spatial, social, cultural and topographical situations.

The purpose of the course is to align architectural concepts, thinking, techniques and values with current architectural thought and practice. It involves strategic thinking and creative imagination; problem-solving and research tasks; attention to detail and tectonic resolution; traditional and digital forms of representation; and public presentations and reviews. This course addresses the challenges of designing for diverse communities and cultures and develops Part 1 graduates with creative vision, practical skills and an ethical position in respect of the role of the architect in a globalised world. 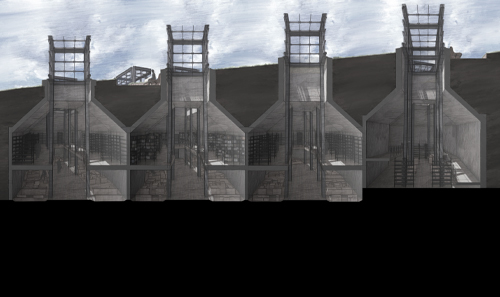 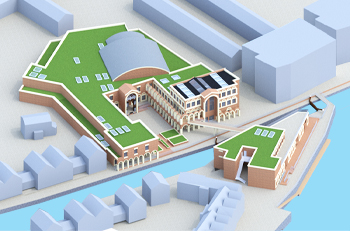 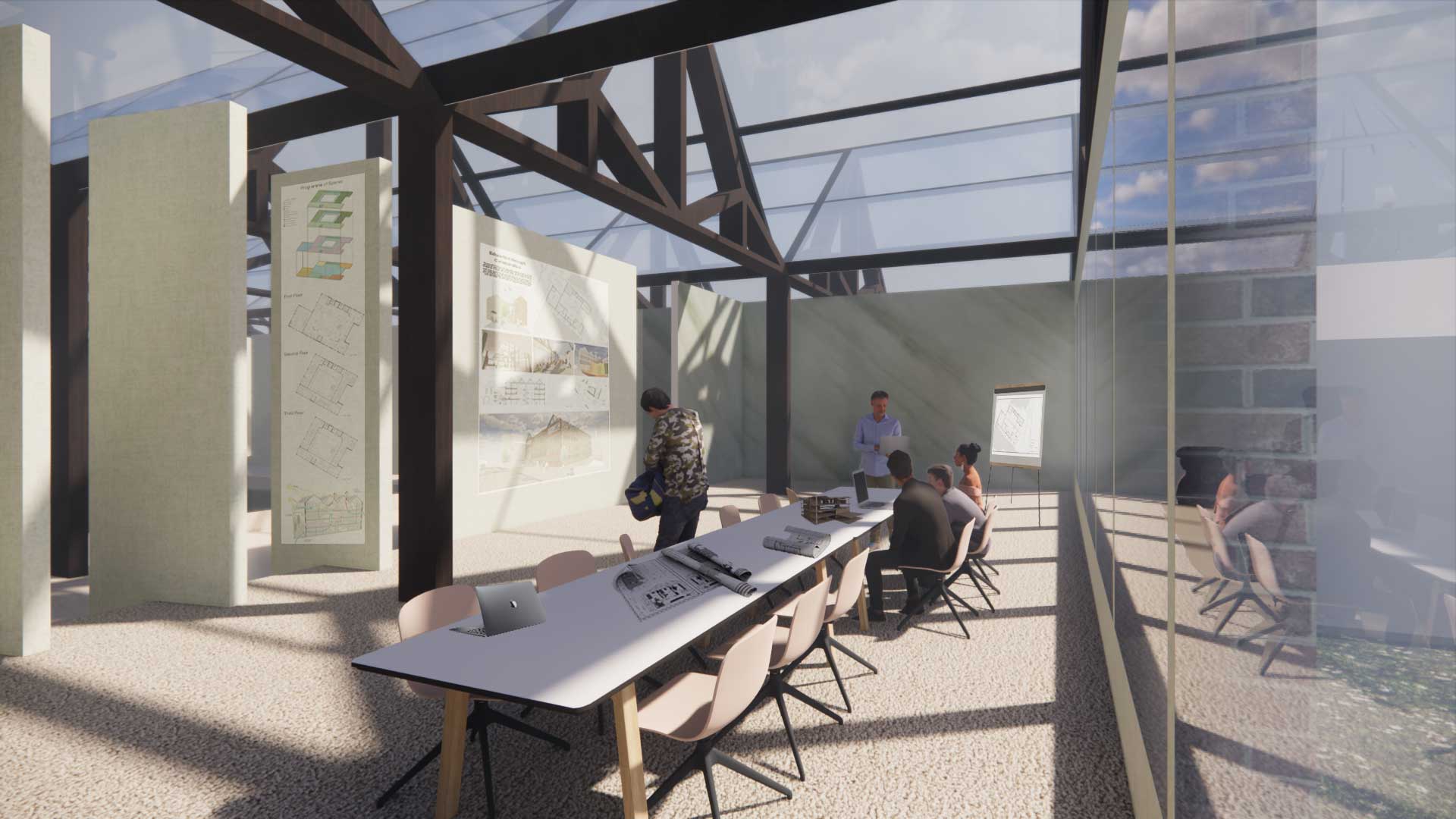 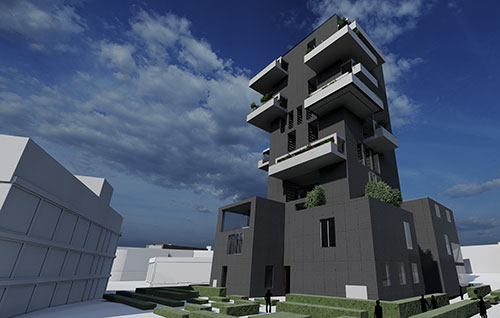 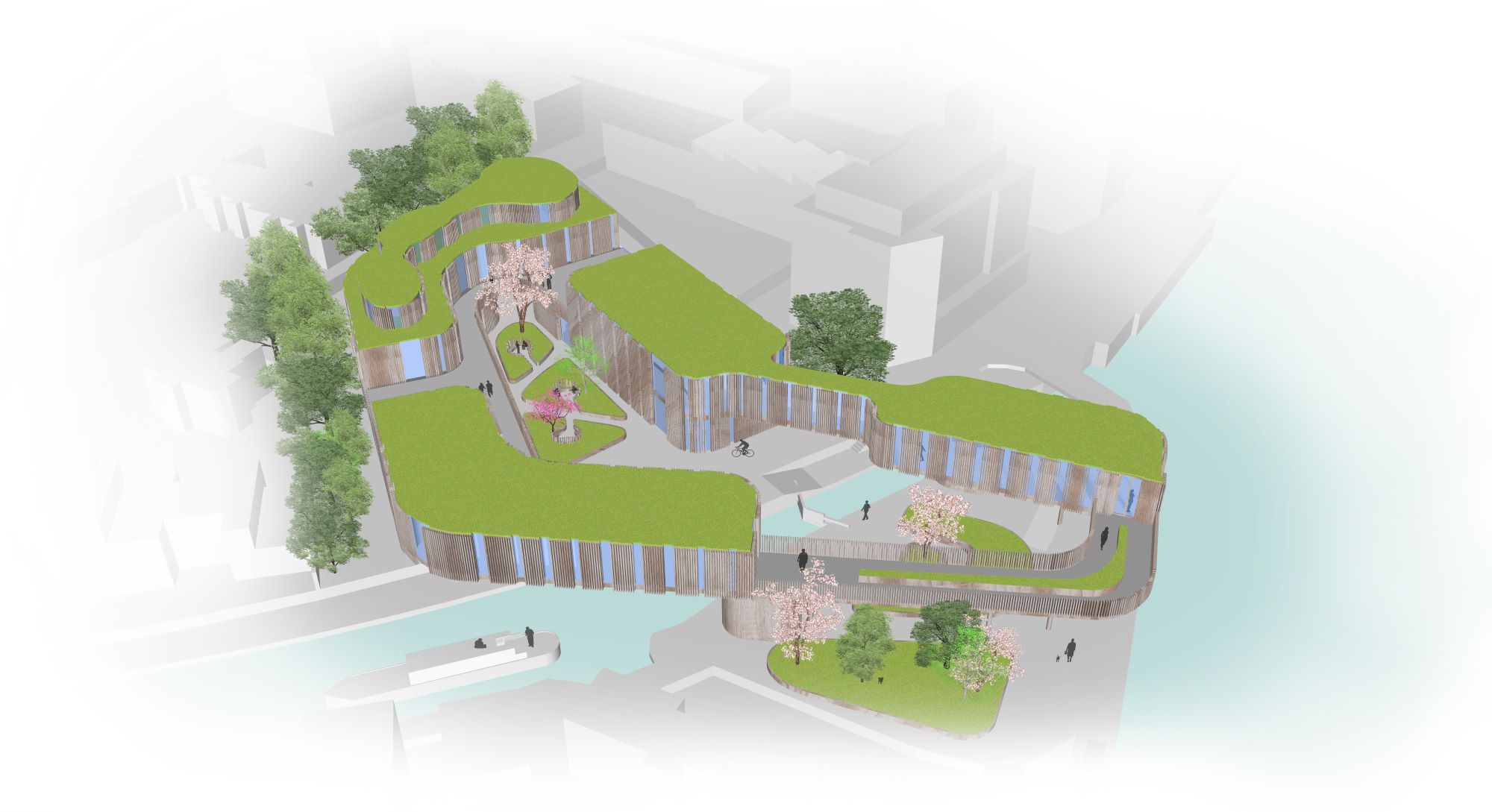 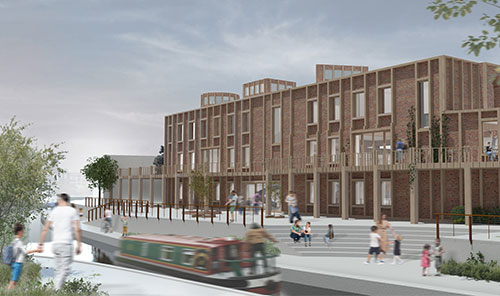